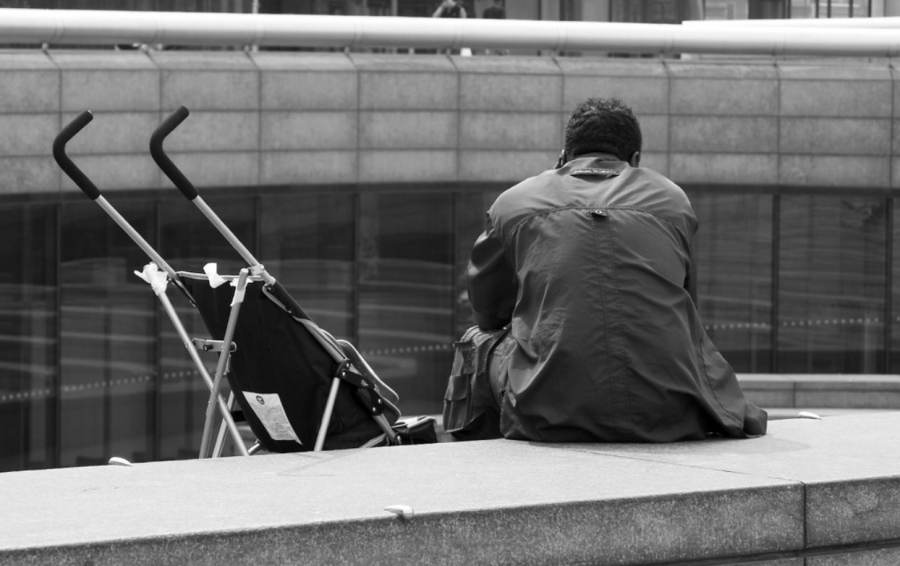 The Netflix exclusive film directed by Paul Weitz, “Fatherhood”, arrived on June 18, 2021. The impeccable timing of the movie’s release on Father’s Day weekend paved the way for its massive viewership on the popular streaming service.

Based on the 2011 memoir Two Kisses for Maddy: A Memoir of Loss and Love by Matthew Logelin, the adaptation was adjusted to feature a multitude of Black actors and actresses. “Fatherhood” masterfully parallels the memoir’s crucial element of a father’s unwavering commitment to his daughter while also giving African-Americans necessary representation in Hollywood. Additionally, the commendable effort to eliminate the false stereotype of Black fathers’ absent parenting should be recognized.

The flawless performances from prominent comedian Kevin Hart and rising young actress Melody Hurd display the undeniable chemistry between two professionals. While their on-screen father-daughter relationship proves to be wholesome, though, the film’s overall plot still leaves much to be desired.

The maternal death of Liz Logelin (Deborah Ayorinde) officially marked a new era for her husband Matthew Logelin (Hart) and her newborn daughter Maddy Logelin (Hurd). The establishment of Matt’s possessiveness of Maddy becomes clear when he vehemently refuses to accept his family’s support system. Much to his family’s dismay, the inexperienced father prefers to raise Maddy on his own. Matt isn’t irresponsible nor is he incapable of supervising an infant. He simply neglected the smoother process of adapting to his new life as a widower and a father. Matt’s stubbornness seems unwise but justified. His active role and constant involvement in parenting make him the perfect candidate for sole guardianship. Throughout the entire duration of the movie, Weitz uncovers Matt’s character and legacy by depicting his resilience to various parenting challenges.

However, the film squanders its chance to build context and expand on its few plot points. For example, Weitz never revealed the full picture of Matt’s love life with Liz. It would have been intriguing to learn more about Matt’s connection with his past lover because the added insight could’ve increased the magnitude of each scene. Moreover, the movie’s predictable resolutions to its corresponding conflicts are quite bland and unoriginal. Weitz’s priority of historical validity takes away some entertainment value for his audience. Nonetheless, the film accurately covers Matt’s complex circumstances down to every last detail. The incredible craftsmanship of “Fatherhood” portrays the profound sentiments of righteous fathers.

Some movies are exceptionally enjoyable due to their simplicity, and “Fatherhood” is certainly one of them.